Get fresh music recommendations delivered to your inbox every Friday.
We've updated our Terms of Use. You can review the changes here.

from Dust of the American Pixel by George Zhen 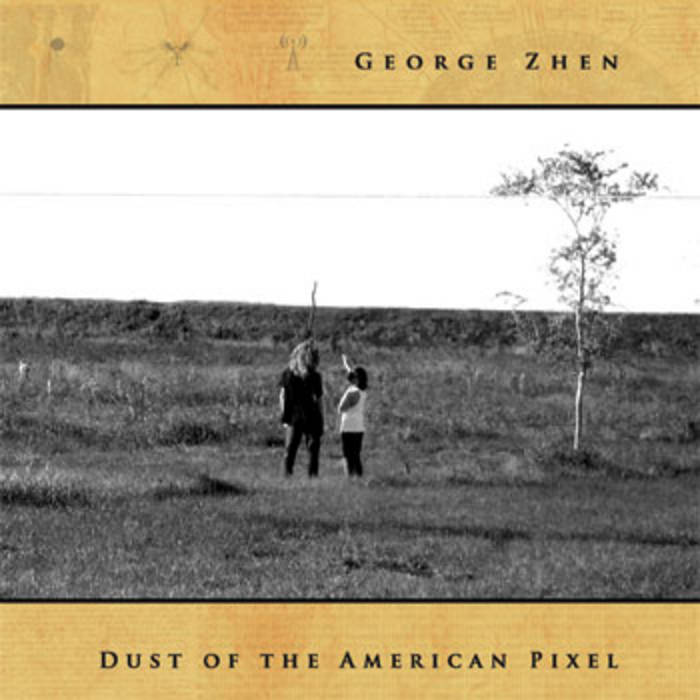 On January 20, 2009 I released my second album entitled "Dust of the American Pixel." It represents my foray into the concept album. Influenced by Floyd and Radiohead and whatever else spins in my head, the album is a deep listen with all kinds of symbolic significance relating to humanity, technology, society and the disease of greed and power.

At the time, I was rushing to make my personally imposed deadline of what would be President Obama's first inauguration. This meant I had to sacrifice on song. It was initially entitled "So Fucked Up" - which is the chorus. But as the clock was ticking, Radiohead's Thom Yorke came out with his first solo album which contained a song called "Fucked Up." With that in mind, I shelved what was supposed to be the final track. All in all, I have never been satisfied that I left out this final track. Feels like unfinished business.

And some things that should not have been forgotten were lost. History became legend. Legend became myth. And for eight long years the song passed out of all knowledge.

Until I stumbled across the lyrics and the chords again some 6 months ago. And more than ever, I felt the album was incomplete.

So on this day, January 20, 2017, I am releasing an addendum to "Dust of the American Pixel" in the form of its intended final song, entitled "Pixel's Epitaph." It is kind of weird, prescient or whatever when one considers the lyrics. Not posturing here - just observing.

from Dust of the American Pixel, track released January 20, 2017
Noah Kaplan play Alto Sax
GZ does everything else

Multi-instrumentalist George Zhen weaves melody and songcraft into a sound that is uniquely his own. Piano, guitars, various programming and studio skills on bass and drums have melded into something that is very, very Zhen. You know it when you hear it.